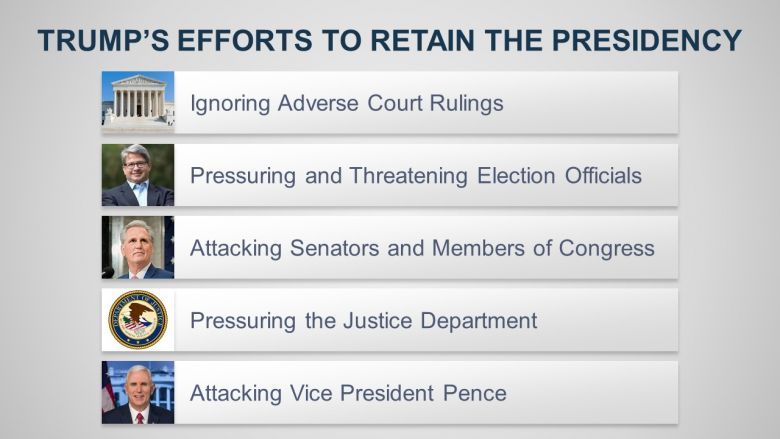 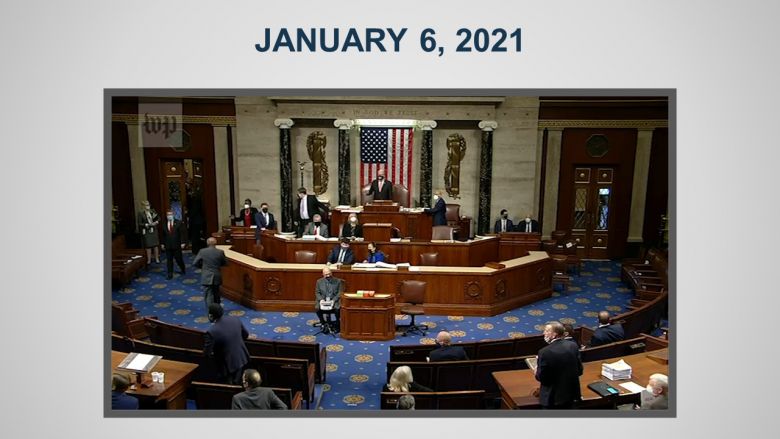 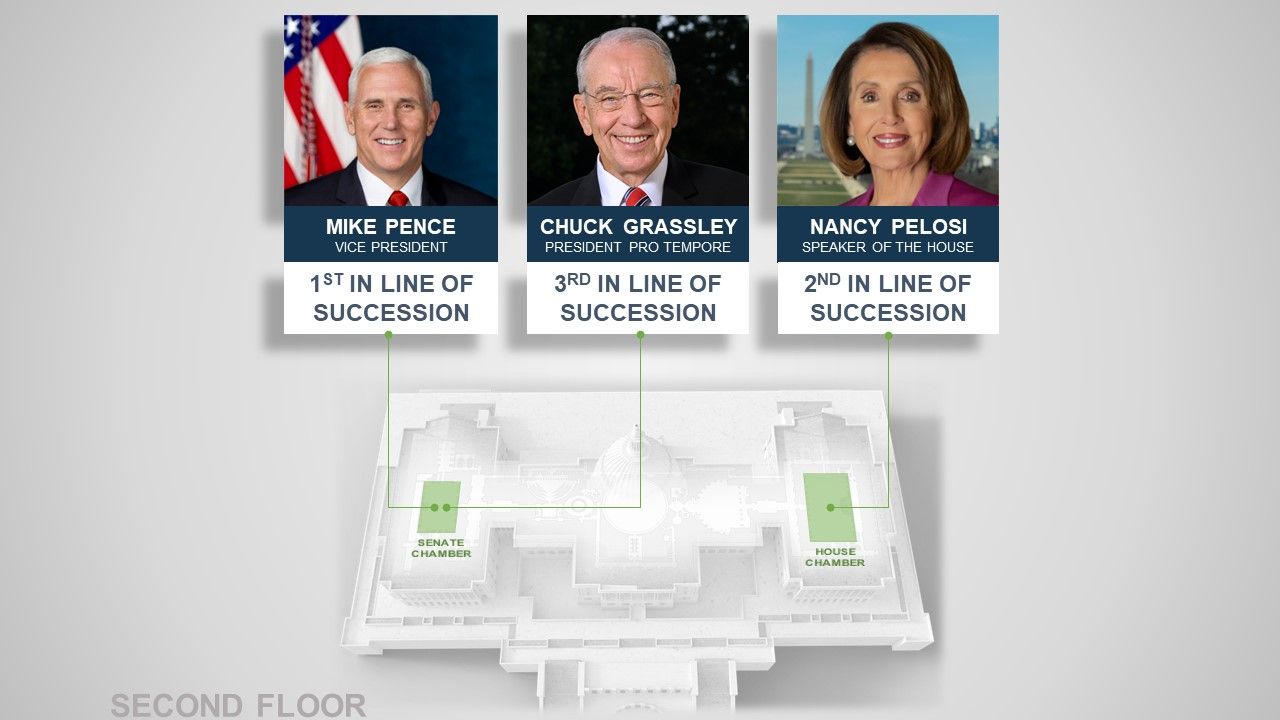 On January 6, 2021, a violent mob stormed the U.S. Capitol in an effort to overthrow the results of the 2020 presidential election. This historic insurrection resulted in five deaths, more than 140 people injured, and extensive damage to the U.S. Capitol building. Donald Trump, the 45th president of the United States, was accused of inciting his supporters to act against Congress, who had convened to formalize the victory of his opponent, Joe Biden, the 46th President of the United States.

Impeached by the House of Representatives on January 13, 2021 for incitement of insurrection, Donald Trump now faced his second impeachment trial in the Senate.

As a trusted adviser to Barry Berke, Chief Impeachment Counsel and Co-Chair, Litigation at Kramer Levin, DOAR was brought in to consult the Impeachment Managers on the development of a visually compelling, video-intensive trial strategy.

For more than 30 years, DOAR has advised lawyers involved in the most high-profile cases across the country. For the impeachment trial, DOAR worked with Berke and the House Managers to develop a visual communications strategy that would clearly convey the facts of the case, a visual timeline of the insurrection, and the emotion and intensity felt while the U.S. Capitol was under siege. 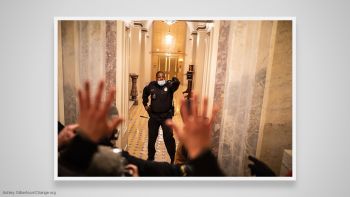 “DOAR was critical in helping the impeachment team prepare and present a detailed, visually compelling, and persuasive narrative during the Senate trial. We could not have accomplished all that we did without DOAR’s dedication, professionalism and creativity.”

“DOAR was critical in helping the Impeachment team prepare and present a detailed, visually compelling, and persuasive narrative during the Senate trial. We could not have accomplished all that we did without DOAR’s dedication, professionalism and creativity.”

We are passionate about our work.

At DOAR, our legacy of excellence, providing our clients with the highest quality of service and results, makes us unmatched in the industry. Our people are experts in developing and testing case themes. They are highly adept at transforming complicated concepts into compelling arguments and educational and persuasive graphics. At trial, our clients count on us to be in lockstep with their legal team and prepared for any situation. 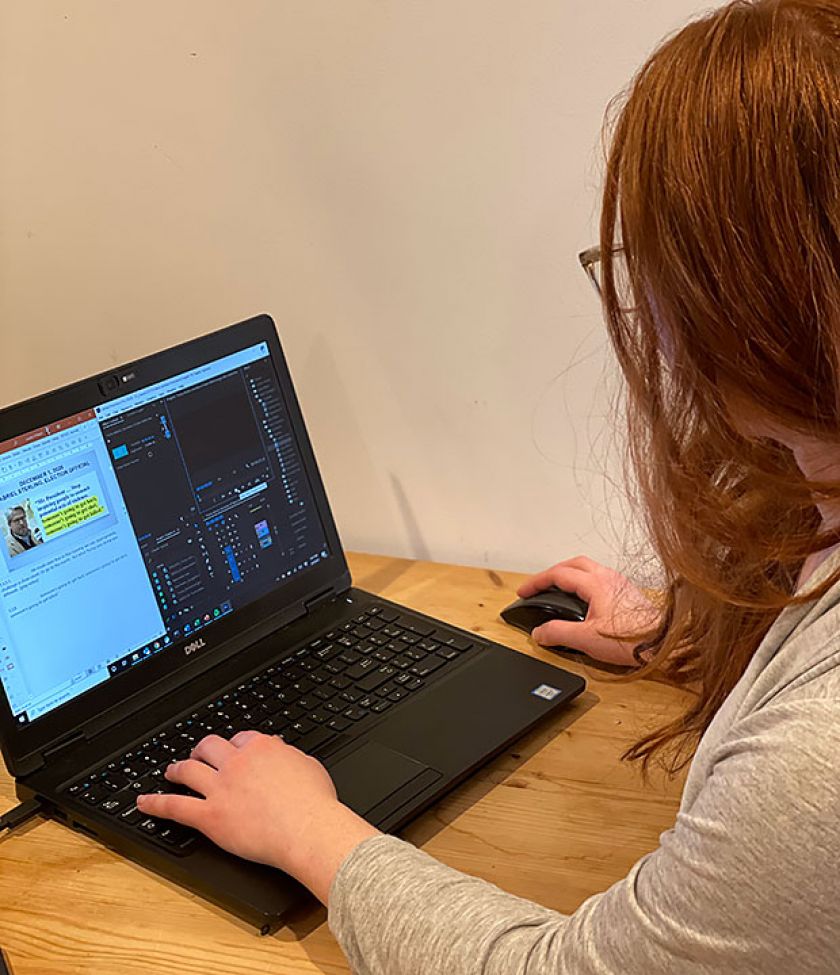 When It Counts.
Count on Us.

When It Counts. Count on Us.

DOAR is the nation’s leading trial consulting company advising lawyers at top-tier law firms and major corporations. With more than 30 years of experience, our trial consultants provide the insight, expertise, and support required to handle the most complex, high-stakes legal disputes. We stay at the forefront of the most impactful trends affecting the legal community and deliver valuable insight that informs and advances our clients’ litigation strategies.