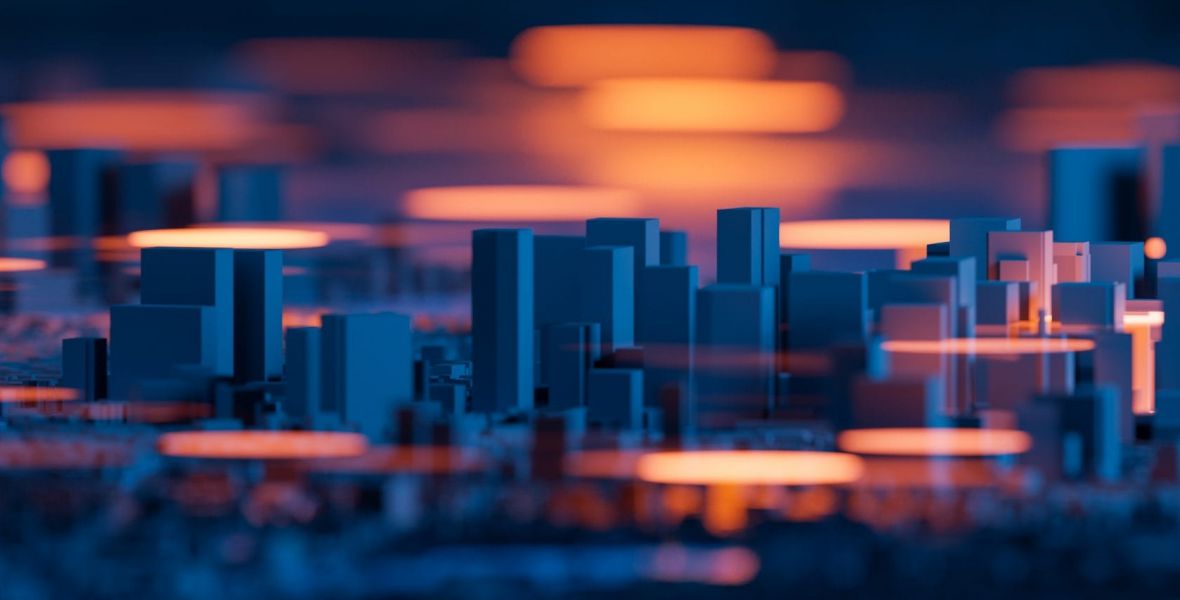 It’s too early to tell if caseloads will shift to any particular venue or will be distributed more equitably. After TC Heartland, the District of Delaware became the top venue, edging out the EDTX. And if the number of patent cases filed in WDTX falls as expected, Delaware would seem to be the favorite to take the top spot again. The number of patent cases in Judge Andrews’ courtroom, one of the three judges who hear patent cases in Delaware, has already increased in 2022.[2] However, other venues, such as WDVA, NDCA, CDCA, DNJ, and NDIL, are likely to see some increases as well.

General counsel and patent litigators need to prepare for the possibility of finding themselves facing infringement allegations in any number of different venues. While the calculus of risks associated with different venues is complex, too often, jury issues take the back seat. This tendency is in part due to the absence of truly comparative studies of prospective jurors’ attitudes and beliefs in different venues. This absence is understandable given that most jury research is conducted on a case-specific, venue-specific, and client-specific basis. As a result, risk assessments are often limited, anecdotally-based, and less reliable.

In 2020, DOAR conducted a comparative survey of jury-eligible respondents in three venues to begin to fill this void. The study surveyed jury-eligible respondents in the Waco Division of the Western District of Texas, the Northern District of California, and the District of Delaware on a range of issues relevant to patent disputes. These venues were chosen because they represent very different parts of the country and are common venues for high-tech patent litigation.  The study found that while there is a good deal of similarity among jury-eligible populations in these venues when it comes to issues central to high-tech patent disputes, there are also significant differences.

Depending on the nature of the case and the parties involved, these differences can increase or decrease the risks posed by a particular venue. Only by confronting these differences early can parties begin to plan and prepare for future litigation wherever it is filed.