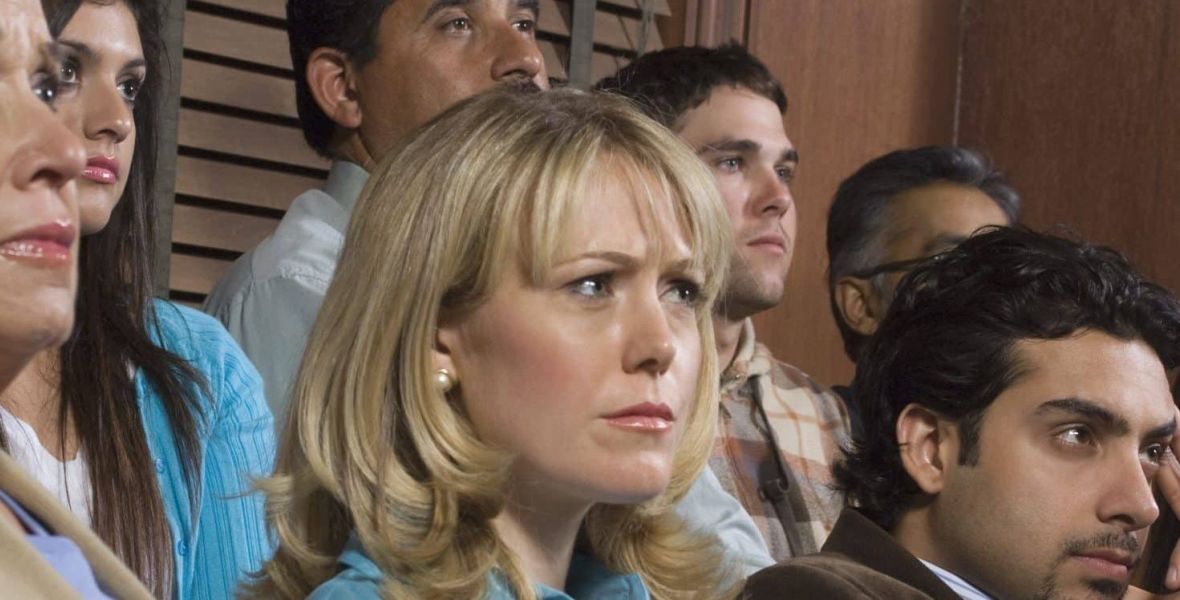 Anecdotes are to analogies as…

What makes for an effective anecdote? In health research, good anecdotes are considered an exercise in generalization: “We have generalized from the data to the anecdote; we can generalize from the anecdote about the data and generalize to other contexts and populations.”[1] Applying this to a trial setting, your party’s narrative or case theme might be viewed as the “data,” and the “other contexts and populations” might refer to your jurors and their own personal experiences. Thus, the anecdote connects your narrative to your jurors; it makes your story relatable.

But anecdotes do more than just engage listeners cognitively and emotionally. During trial, they can be used as a heuristic for unpacking complicated information and, during voir dire, they can be used to help jurors consider their own potential biases. In fact, a compelling anecdote can normalize socially undesirable responses and help build rapport with the jury. For example, you might share how someone in your family had a bad experience with a member of a particular profession and had a lingering distrust of that profession.  While (s)he is by nature a fair person, that distrust might lurk below the surface if (s)he served as a juror in the trial of someone in that profession and could make it hard to be as impartial as the law requires. That is just human nature. But, it’s the kind of thing we ask jurors to share with us, privately if you want, to safeguard the interests of the jurors and parties alike.

Whereas with anecdotes, A is an example of B, with analogies, A is like B. And this difference is critical because it makes analogies more capricious. They can be perceived as meaning very different things. You might say “A is like B,” but a juror could think A has nothing to do with B based on their past knowledge, experiences, and preferences. As a result, they might view your analogy as foolish or inappropriate, which, in turn, could impact how they perceive you. Even worse, jurors could poke a hole in your analogy that blows a hole in your case, or they could find the one difference that makes it fall apart. In our focus group and mock jury research, we often see jurors discussing the effectiveness and relevance of attorneys’ analogies. Mock jurors from a recent research event later reported being unenthusiastic with one party’s analogy but thought their other analogy was quite clever, which shocked some of us and confirmed the suspicions of others. This kind of information is useful in preparing for trial.

In conclusion, an anecdote is as reliable as the view from Long Island City to Manhattan. But an analogy is like the subway you take from Manhattan to Queens for that beautiful view. It might be delayed, but you might also get a seat.

Congratulations to our clients at Quinn Emanuel Urquhart & Sullivan

Congratulations to Chris Tayback, Scott Watson, Valerie Lozano, and the rest of the team at Quinn Emanuel Urquhart & Sullivan for their victory on behalf of TRC Operating Co. in their long-running battle against Chevron. Following a 7-week trial, a jury in Bakersfield, CA awarded more than $73 million to TRC and rejected Chevon’s counterclaims. DOAR […]