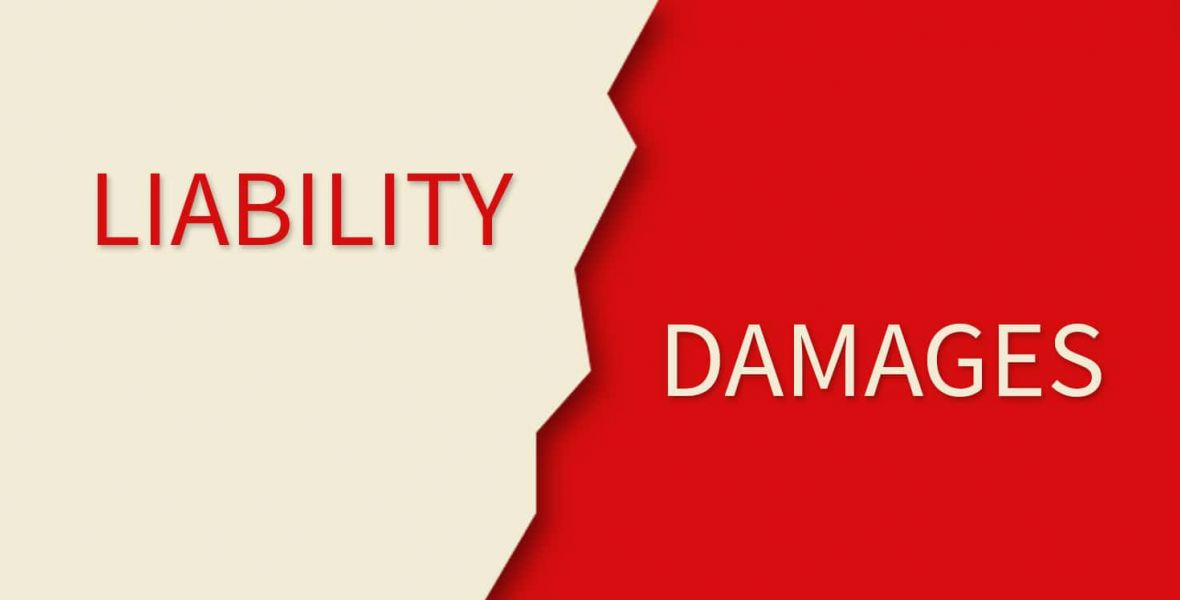 Concerns about so-called “spillover effects” abound in the legal system. As a result, trial separation (“bifurcation”) is used in cases where evidence about one decision might bias a separate, but related decision. Indeed, civil cases are frequently bifurcated into separate proceedings for liability and damages, or even types of damages (e.g., compensatory and punitive). What does research say about the effectiveness of this procedural change?

In tort cases, research suggests that the separation of liability and damages benefits the defense, whereas unitary trials benefit plaintiffs.[1] For example, early work examining actual cases found a pro-defense verdict (i.e., directed and jury verdicts rejecting liability) in over half (56%) of bifurcated trials, compared to in about a third of traditional (or unitary) trials. This 56% is well above the average: The Bureau of Justice Statistics reported that the defense prevailed in 43% of tort and contract cases in 2005. Somewhat more recent research with mock jurors has also found traditional trials to be more pro-plaintiff,[2] though there has been a surprising lack of research since then.

So—why does this occur? One possibility is that hearing evidence about damages makes the defendant appear more liable, while separate trials prevent the spillover effect by waiting to present evidence on damages until after jurors make their liability decisions. Jury expert Dr. Roy Futterman also points out the possible reverse effect of unitary trials: “It’s better for the plaintiff’s side not to bifurcate because their goal is to rile up the emotions of the jurors so that when they are stirred up about liability, they remain stirred up when it comes time to give a big damages number. The defense benefits from bifurcation because it gives the jurors a chance to cool down.”

In lieu of bifurcation, some judges will instruct the jury that decisions about liability and damages must be made separately. Be cautious, though, about jurors’ ability to comply with such instructions. Jury instructions to ignore inadmissible evidence or pretrial publicity are largely ineffective, and can even backfire, though pre-instructions at the beginning of trial may be somewhat more effective than “post-instructions” as they offer a framework within which to interpret the evidence.[3] Even so, says jury expert Dr. Ellen Brickman, “It’s hard for jurors to compartmentalize evidence and consider it for liability decisions but disregard it entirely for damages.  Especially when the evidence is emotionally charged – hearing about loss of life or severe injuries, for example – jurors will be hard-pressed to set it aside for half of their deliberations.  “

In conclusion, in cases where spillover effects are a concern, it may be worthwhile to move for bifurcation. However, bifurcation is not all sunshine and roses. Trials that do not end after the liability phase may end up being more expensive and more time-consuming because you will have to pay for two cases instead of one, and the jury will have to deliberate twice. It may also be inconvenient to bring witnesses into the courtroom multiple times. In some situations, then, jury instructions may be more appropriate.

You can also help jurors in traditional trials to be mindful of the potential spillover effect, and of the importance of following the jury instructions.  You, in turn, must be mindful of how much the judge will allow you to do that. If you paint outside the lines, the judge may stop your opening or closing before it’s even begun.  But walk the line properly and you can help jurors put each piece of evidence in its proper place.