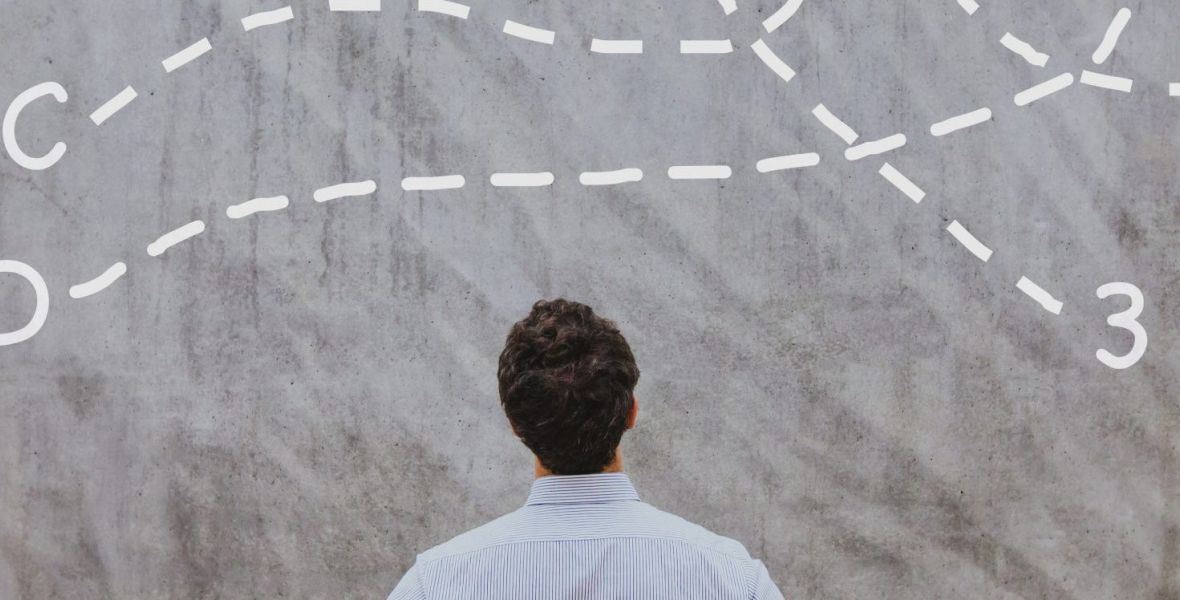 Who Got the Ball Rolling? Jurors and Causal Chains

When Donald Trump was elected president in 2016, many Americans asked—how did this happen?  Some attributed it to James Comey’s decision to re-open the investigation into Hillary Clinton’s e-mails just days earlier, while others looked farther back in time to Trump’s success on the Apprentice.  This investigation into what led Trump to become President exemplifies the human inclination to create causal chains when trying to understand events.  And we do this all the time, whether we’re trying to understand public events like the space shuttle disaster or the 9/11 attack, or private events like a break-up or divorce.

Jurors are sometimes asked to evaluate parties at different points in a causal chain when determining liability and/or damages.  For example, most US states have “dram shop” laws that make businesses potentially liable for injuries/damages caused by intoxicated customers to whom they served or sold alcohol.  Research with mock jurors, though, suggests that most jurors are reluctant to hold these businesses liable because they are distal, or farther removed from the event being explained (the accident).[1]  People are more inclined to attribute responsibility to proximal causes – the ones closest to the event – here, the drunk driver.  This has proved true even when jurors are told that the customer was obviously intoxicated when served.  This criterion means the retailer should have known that “more alcohol would cause danger to himself or others,”[2] which is what triggers liability for the dram shop owner.  Mock jurors’ deflection of blame away from these distal causes flies in the face of the very intent of “Dram shop” laws.  This tendency is consistent with the blame attribution model, in which the presence of additional, intervening causes would diffuse responsibility away from distal causes.[3]

According to the social functionalist model, we look for causes that give us control over future consequences of similar events.[4]  Typically, this leads us to focus blame on irresponsible or malicious human actions rather than on causes that feel outside of social control.  In fact, research suggests that people prefer causes that are socially controllable through sanctions and preventive actions.[5]   In the drunk driving case, the alcohol retailer is not only temporally removed from the accident but is also less psychologically useful as an explanation: He is less amenable to the societal need to control and prevent harmful events.

Jurors analyze causal chains in many types of cases:  product liability, toxic torts, and mass torts, for example.  Knowing the human inclination to blame proximal causes, attorneys should consider:  How much time passed between the actions of the distal cause and the outcome (harm)?  Would punishment or sanctions for the distal cause prevent similar future harm?  Was the harm foreseeable?  This last point is important because outcomes that are foreseeable are more likely to be perceived as controllable, which may make distal causes perceived as more blameworthy.[6]

I recently heard focus group members debating the liability of parties farther back in a causal chain, in a case that involved devastating harm to a community.  Defense advocates who argued against holding distal causes liable analogized: “You don’t hold car manufacturers responsible for accidents caused by dangerous driving” and “you don’t hold liquor manufacturers responsible for alcoholism.”

The takeaway?  In cases involving a causal chain (or the possibility of jurors creating one themselves), remember: All causes are not created equal.