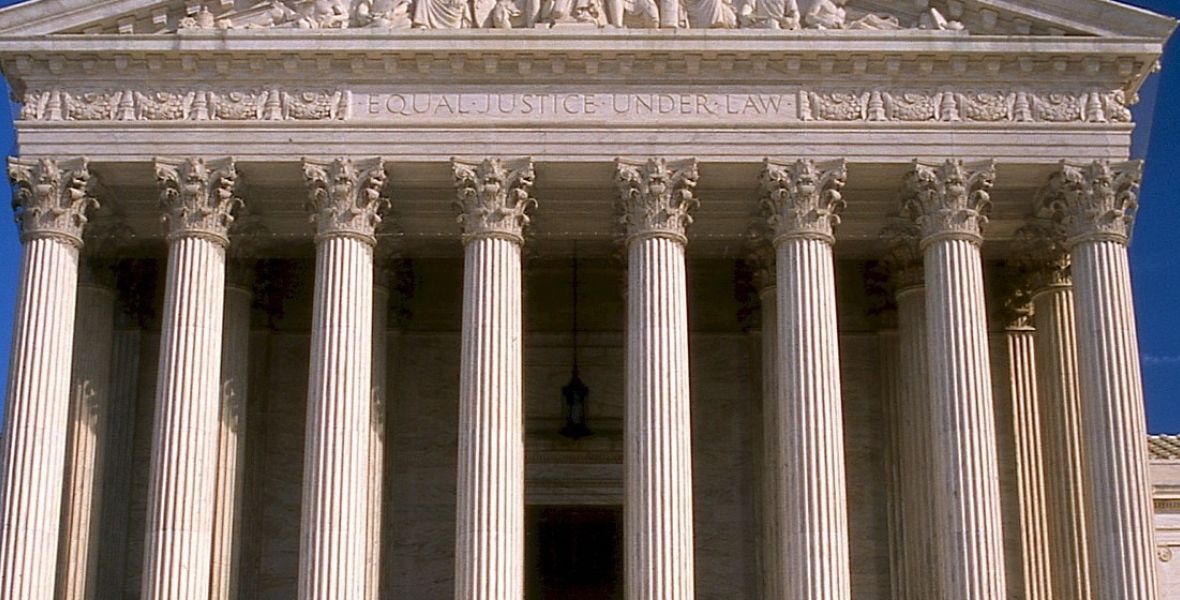 The Importance Of Judicial Temperament

President Obama’s recent search for a Supreme Court nominee has served to underline something every trial lawyer already knows:  Judicial temperament is important.  President Obama described Judge Merrick Garland as “a thoughtful, fair-minded judge who follows the law,” who has “shown a rare ability to…persuade colleagues with wide-ranging judicial philosophies to sign on to his opinions” because of his “fundamental temperament—his insistence that all views deserve a respectful hearing.” (As quoted in Jeffrey Rosen’s March 17, 2016 article in The Atlantic, “The Nomination of Merrick Garland Is A Victory for Judicial Restraint.”)

Judicial temperament is surely a reflection of personality, but it is more than that.  Every person is multi-faceted in ways that lead us to behave differently in our different roles.  The same people will show different sides of themselves when they are trying to teach a child a lesson, dealing with a conflict with a spouse or, as a judge, overseeing the ongoing controversy of a hotly contested trial in a courtroom.

Judicial temperament, at its best, is a form of restraint that appears as an even-handedness of vision, a thorough-going fairness that eschews anger in favor of reason and clings to respect of all parties as an essential ingredient for the operation of justice.  And yet, it is notable that such civility is not ordinary; thus its presence in Judge Garland is notable.

Anyone who works in the courts knows that fair judicial temperament is not assured.  Many judges spent years working as prosecutors before they became judges.  Some judges appear to retain pro-prosecution leanings.  Some judges wield the power of their office in ways that distort the work of justice in their courtrooms.  And, some judges exercise the kind of wisdom, discretion and restraint that ennobles the courtroom.  Even more than juries with their many-member constituencies, judges are highly variable.  (The nature of groups tends to smooth outlying members and bring them into the more mainstream fold.  No such process obtains for individual judges.)  Relatively new judicial procedures have eliminated “judge shopping.”  Even so, the very fact that judge shopping ever existed is a sign that lawyers recognized the variability of judges’ temperaments.

The question for trial lawyers is how best to gain insight into a judge’s temperament and proclivities since the more lawyers know about the judge the more astute and targeted their courtroom behavior can be.  For example, some judges appreciate high levels of guidance from counsel; others do not.  Some judges will involve themselves in questioning witnesses – even interrupting the rhythm of cross – if they perceive the attorneys’ questions as overly vague or otherwise less probative than the judge wishes.  Knowing a judge is likely to do this can play a significant role in shaping an attorney’s plans for direct and cross examination.

Learning about a judge’s temperament, especially in this internet age, is not hard.  People write about judges; judges have Wikipedia pages; judges may give speeches (e.g., at graduations) or may write on personal topics.  Some even have social media presences.  And, of course, they write decisions. The more lawyers know about judges the better their trial preparation can be.  And, perhaps, for judges, their awareness that their actions are so deeply knowable makes more likely the kind of judicial temperament that serves lawfulness and justice.