Scott Allen is President of DOAR and leads the national trial consulting practice.  He has more than 30 years of experience advising trial attorneys at some of the most respected law firms in the country on testing and developing case themes and the effective use of visuals in hundreds of jury and bench trials, hearings, arbitrations, and mediations.

In 2022, Scott helped counsel gain acquittal in three high-profile white-collar criminal defense trials. In U.S. v. Zhao, chief executive Jie “Jack” Zhao was found not guilty of allegations of bribery and fraud related to Harvard fencing team admissions, reminiscent of the “Varsity Blues” cases. In U.S. v. Tom Barrack, Tom Barrack, the founder of Colony Capital, was charged in the EDNY with acting as an unregistered agent of a foreign government and making false statements. He was found not guilty following a 6-week trial. In U.S. v. Jayson Penn, the closely watched chicken antitrust litigation, the defendants were acquitted on all charges in the 3rd trial after two mistrials.

Prior to DOAR, Scott enjoyed a successful career producing television commercials and documentaries, allowing him the opportunity to travel and film around the world. 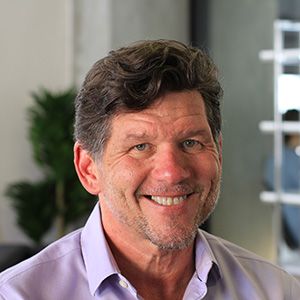